A downloadable game for Android

Passthrough first person shooter (FPS) Enhanced Reality game where the player must fight and survive in their physical environment against enemy AI that are capable of navigating and adapting to your physical environment.  Stock up on weapons and fight to defend your home.

You are physically the player in one of the first Passthrough First person shooter games for the Quest 2.  Setup up your entire play area using the power of Enhanced Reality with a faster and ever improving setup. Choose a game mode and stock up on as many weapons as you can carry.  Survive for a given amount of time and unlock new difficulties.

If you are having trouble with the setup, please check out the video tutorials on my YouTube channel:

Note:  FPS Enhanced Reality is only optimized for the Quest 2.

More content and improvements may be coming in the future.  Your support and feedback will help this game evolve as this is just the start.  If players enjoy this concept I will pursue to add more content.

V5.8 Added In-game Ammo menu (Press B on the right controller to open and close the menu).  No more running out of ammo mid-game or having to pack up in the beginning. Backpack optional.  Fixed Socket bug, Iteration 2 menu design.

Updates to come in the new few days/weeks for Itchio and potentially Applab.

Due to  the sheer number of Itch.io downloads, it will be difficult for me to provide all the App Lab keys for those that have purchased the Itch.io version.  If you would like to get your hands on FPS Enhanced Reality early and not wait for the App Lab approval, you will have to purchase the App Lab version separately.

Reach out to me for feedback or suggestions and I can add them to the list.

In order to download this game you must purchase it at or above the minimum price of $9.99 USD. You will get access to the following files:

Is there a way to get it for free on oculus if you've already bought it here?

I wish there was a demo because I would definitely play this if I had the money to support the creator. This looks hella fun, but I'll have to get it sometime.

I can give it to you for free, I can send the key through discord

I'm pretty sure it does

Really interesting, can I test a press version to test it and review on my french VR Blog Stylistme.com

Is there going to be a demo so I can try out if this works?

Unfortunately, there is no demo for this game.  The price is to support the apps development, the assets can get expensive.  The App lab version is coming soon.  I am hoping to add more game modes and online pvp support. Make sure you have enough room to play.

My first thoughts, overall very  good passthrough    game. I like how all the ammo and things interact with my walls and lounge never thought the day would come where i would have a grenade on my kitchen table. There are a few things I would suggest improving. First of all the thing that bugged me the most was the enemy spawning,  there would be times where i was a few inches in front of a wall and  an enemy would spawn behind me and kill me in a few shots and also the spawn rate on them is very slow at times i would find myself just sitting there doing nothing. Secondly the ammo, i would have to spawn a ton each time i played and leave it near my starting  point this would lead to me having to run all the way across my house just to get ammo i would probably suggest an ammo pouch or something because it is a bit annoying after you run out of space in the backpack or run out of ammo in the backpack. And finally i hate how you get sent back to the very main menu when you die maybe set up a settings tab so people can choose where they want to spawn, it would be good if you either got sent back to the weapon select menu or game mode select menu. Looking past these issues it is a very good game and i cannot wait for multiplayer or any other game modes. Hope there is an update with some of these things improved! :)

Thank you for your feedback,  I am planning on adding an ammo vest in the near future perhaps in the next update or two.

For the enemy spawns it is on my bucket list for improvements, I have noticed the same thing, and it is more common in smaller spaces. since they are limited on where they can spawn.

For the reset to the menu,  I will look into solutions.  There has been a bug that has messed with the setup if the player is spawned back to the weapons menu.  I will in the future see if I can find a coder that can help me out with this.

I am glad you enjoyed it!  I look forward to improving this app and hopefully add coders to help with the development. Since I am developing this solo.

Best dev ever! actually listening to the players. My play space might be a bit small so thats probably why I'm getting  that enemy bug, also very happy to hear that you are making an ammo vest. Hope you find  some developers to help because it is a great game already but more people working on it would make it a lot better. Can't wait to see how the game gets better and better in updates!

everything is set up, but hitting start doesn't work. help

Please make sure that you reset your guardian boundaries and the floor is adjusted properly.  You must press save and exit to save start up. relaunch the app and your scene is saved.  make sure there are no items blocking the menu and reach out with your hand to press the button.  Which menu are you not able to proceed?  Is it the weapon table?

At the weapon table, when I try to hit start the button doesn't push fully and nothing happens. I watched the vid on setup and such and will try setting up everything again later today.

how do i install the apk

Check out this video

Any news about Pico4 support? Thank

How do I download realistic mode got the first Quest

The Realistic mode should be in the FPSEnhancedRealityItchioV5.apk attachment once the game has been purchased.  I have not tested it for the Quest 1 so there may be performance issues.  I recommend playing it on the Quest 2/Quest Pro

In how do you update if we got it off itch

When will you think you will add realistic enemies I love this game and just adding it going to make it more fun then you could add  bhaptics vest to it that's going to make the game real fun. I already love game already it's a whole lot of fun just need more space and a new Quest my controller busted when joystick button make the character go bunky I got the old version

I will be updating the game with more enemy types in the near future.  I recently added realistic mode to the game that has more realistic AI.  I am always open to new ideas.  A vest would be a really cool addition to the game.

Is there a demo out? Just so we can try before buy?

Unfortunately, there is no demo for this game.  The price is to support the apps development, the assets can get expensive.  The App lab version is coming soon.  I am hoping to add more game modes and online pvp support. Make sure you have enough room to play.

Do you plan for a demo? I really dont want to buy something unless i'm sure it works fine at my place, and to see if the game is "for me". Never tried a refund here.  rather have a demo/trial or something :-/

Dude. With a creator like this, I will support you and buy it So no need for a free key. This is how you know a developer care for his product :) You made a sale :)

Can be work with Oculus Quest 1 too?

I believe just the Quest 2, I haven't tried it with the Quest 1 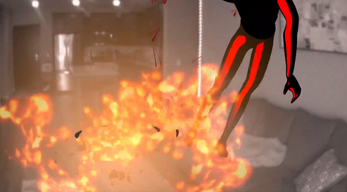 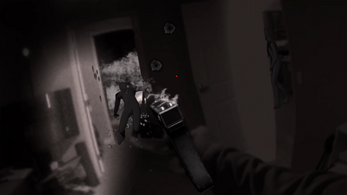 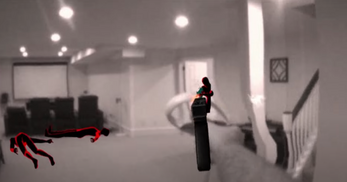 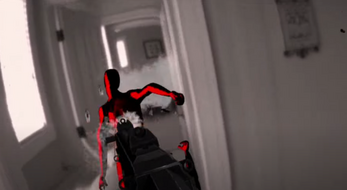 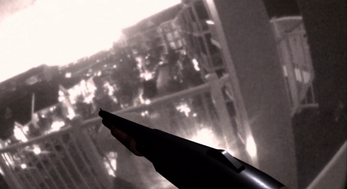 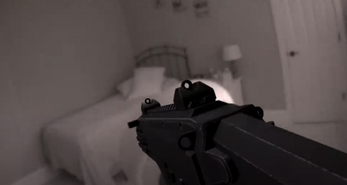 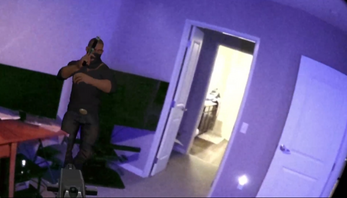 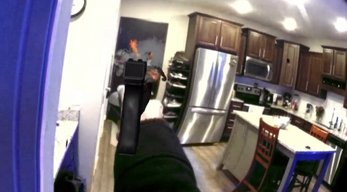 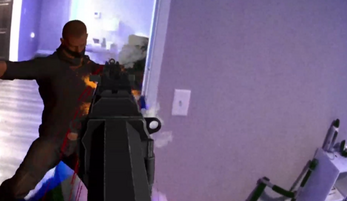